Well, fellow footy fans, France is your new 2018 FIFA World Cup champions! Congratulations to “les bleus” for winning what had to be the most underwhelming final match I’ve ever seen. And well done to Croatia for making it this far. Despite a rather anticlimactic finish, I have to say this year’s World Cup was pretty friggin’ entertaining and filled with unexpected surprises. From Germany getting knocked out early (I was SO sad I couldn’t watch Manu play more), to Messi and Ronaldo going home, to my Brits making it to the semi-finals with a brilliant young squad, it was totally worth waking up at 7am PST to watch the games.

I’m always bummed when World Cup season comes to an end, especially since I basically spend the entire month with total tunnel vision and constantly discuss the matches with my friends. But before we return to real life (and I finally catch up on all the work I’ve been ditching), there’s one more tradition I need to fulfill – the “Malafied” World Cup Awards, presented by yours truly. Enjoy, and we’ll reconvene, footy-style, in another four years!

Biggest Blowout: England vs. Panama. England won 6-1 for a game that thrilled fans but also left some of us thinking, “Shit, sorry Panama.”

Best Last-Minute Win: Germany vs. Sweden. With only seconds left in their five minutes of added time, Toni Kroos scored a goal, leading to a 2-1 German victory over the Swedes. In other news, Manuel Neuer is still gorgeous and I still pretend he’s my 6’4″ German husband.

Model Material: Yann Sommer. If I were a FIFA commentator, my spiel would be something along the lines of, “And now, ladies and gentlemen, we have Swiss goalkeeper Yann Sommer who seems to be sporting the long hair with headband combo, reminiscent of Spain’s Fernando Torres circa 2008.” Yann is fun as hell to watch. Don’t let the great goalkeeping skills distract you from the fact that he’s also a gourmet cook, plays the guitar, and looks like he just stepped out of a Dolce & Gabbana cologne commercial. 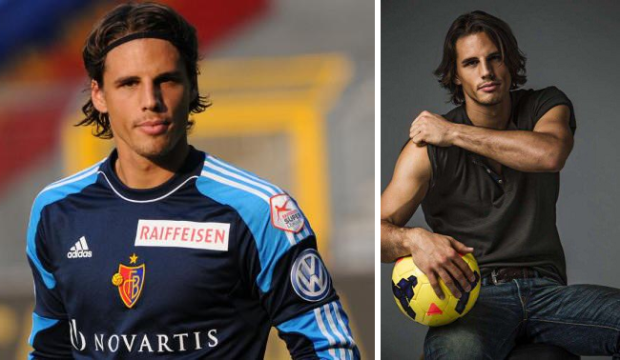 Best Long-Range Shot: Argentina’s Di Maria vs. France. I didn’t see that one coming, but it was awesome.

Fanciest Footwork: Brazil. They may not have the same level of attack and hustle as they used to, but Brazil always puts on a fabulous show of tricks and fancy footwork. Plus, their signature canary yellow jerseys never fail to give me a happy feeling.

Most Hair Gel: Portugal. AKA “The cast of Grease.”

Most Polite Team: South Korea. When I tuned in to watch South Korea play Germany, I couldn’t help noticing how friendly the players were. Every time a German was down, a South Korean was there to pull him up.

Best Glow-Up: Messi. For years, I’ve been calling Lionel Messi “Little Messi,” because he’s an adorable pint-sized superstar. But holy crap. I don’t know if it’s the haircut, the beard, or the fact that homeboy’s eyes have that sultry “Argentinian fire” thing going on when he’s pissed, but that wasn’t the same Little Messi this time around. I even came across an article titled, “When Did Messi Become Hot?” Mr. Left Foot definitely ages like a fine wine. 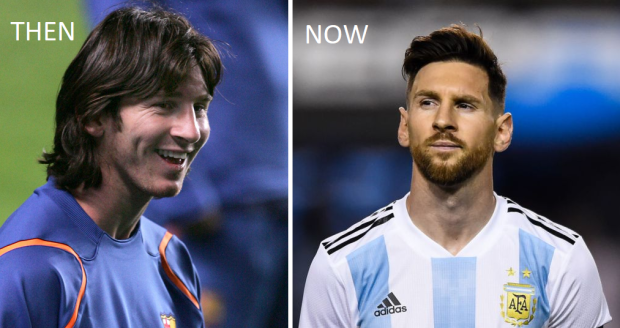 Favorite Non-Neuer Goalkeeper: Jordan Pickford. I don’t know where this English lad came from, but he has “badass” written all over him. He’s tough on his defenders, does his job well, and has enough control to take the high road when taunted off-field by a Croatian TV crew. Propa gent, he is.

Teen Sensation: Kylian Mbappe. France had the second youngest team in this year’s tournament, but 19-year-old Kylian Mbappe definitely stood out as the country’s World Cup star. When I was 19, I was folding clothes at Monsoon in London while bratty kids pissed in the middle of the floor. But nah, I ain’t bitter. Best Free Kick: England’s Kieran Trippier vs. Croatia. My Brits may not have won, but MAN… that goal was a beauty.

The Viking Award: Kasper Schmeichel for Denmark. When I first saw the Danish goalie, I thought it was Erik from The Last Kingdom. Hot. 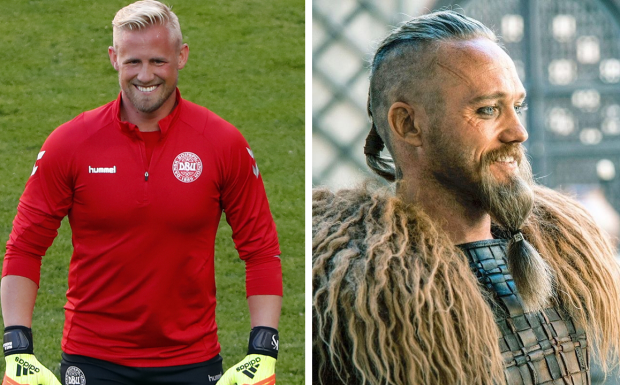 For My Viewing Pleasure: Yep, still love him.

← The Number 32
A Mother-Daughter Trip to San Francisco →