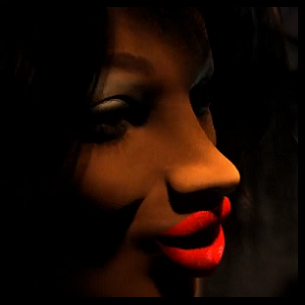 Last summer, I voiced over a character for Sci Fi Funk – a London-based sci-fi animated series set to funk music. One year later, my scene is finally ready to share! 🙂 This is episode 14, but you can catch the earlier story line by visiting Sci Fi Funk’s YouTube channel. The soundtrack is also available for FREE on SoundCloud.

In a nutshell… “A man agrees to be Cryogenically Frozen and woken up 10 years in the future (2030ad). However, he wakes to an Urban Dystopian nightmare in 2064ad. We are about to find out he signed up to more than he bargained for.”

Leave it to me to be cast as the one character that actually comes with an age warning for small children. Also, I couldn’t be more thankful to have been able to work with the creator and director, Steve Payne.